Floods are natural phenomena with great consequences for society and the environment. In floods, water spills uncontrollably over river banks. Flooding can have a major impact on society, especially where floods affect many people and various human activities. Floods cause direct and indirect damage to agriculture, transport, energy, infrastructure, buildings and elsewhere, and pose a risk of environmental pollution, and to human life and health. Secondary or indirect damage after flooding may be extensive and have long-lasting consequences which are sometimes difficult to evaluate. Thus, for example, we know the negative indirect effects of floods on the economy, tourism and the food industry and the negative psychological effects on people affected by the flood. Certain positive effects, such as groundwater enrichment in arid areas, improved soil fertility and biodiversity of surface waters by transporting nutrients, natural ecosystem management, etc., can also be identified after some floods. 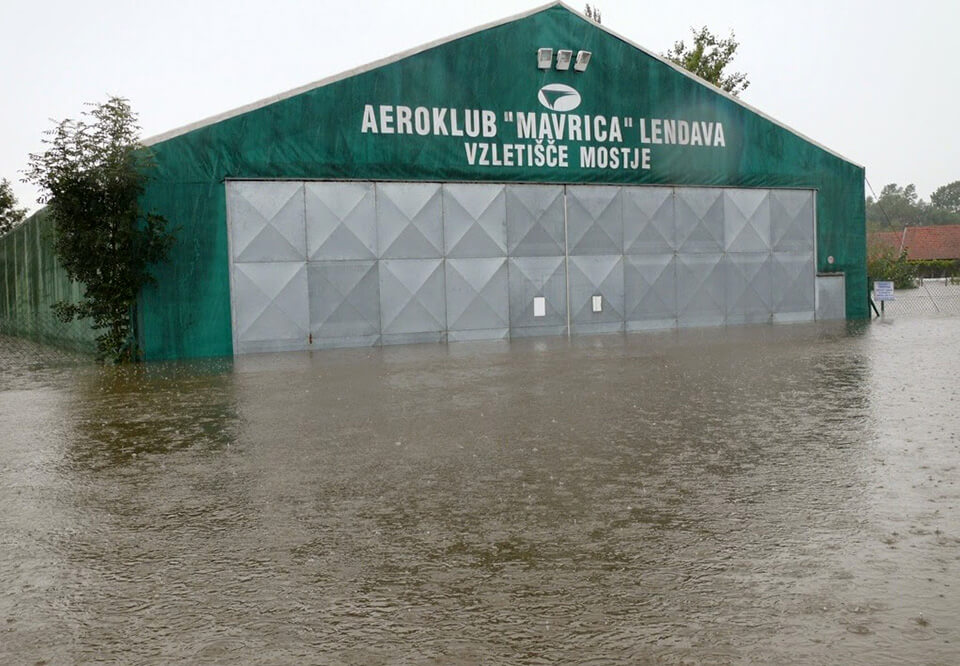 Floods can be categorised according to different criteria, but in general it can be said that floods are divided into five main types: 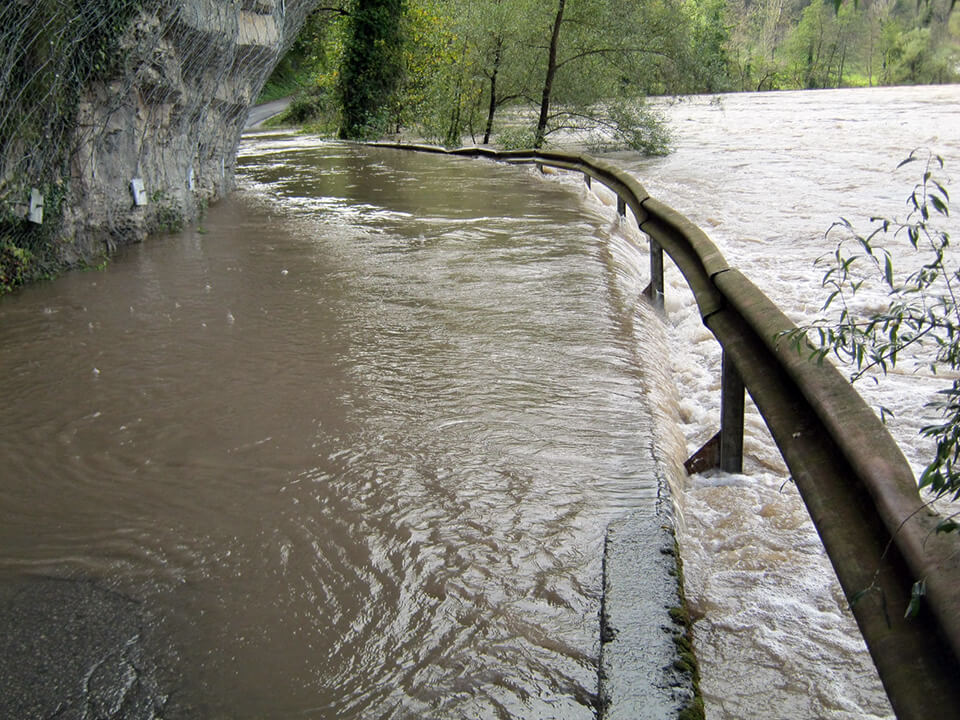 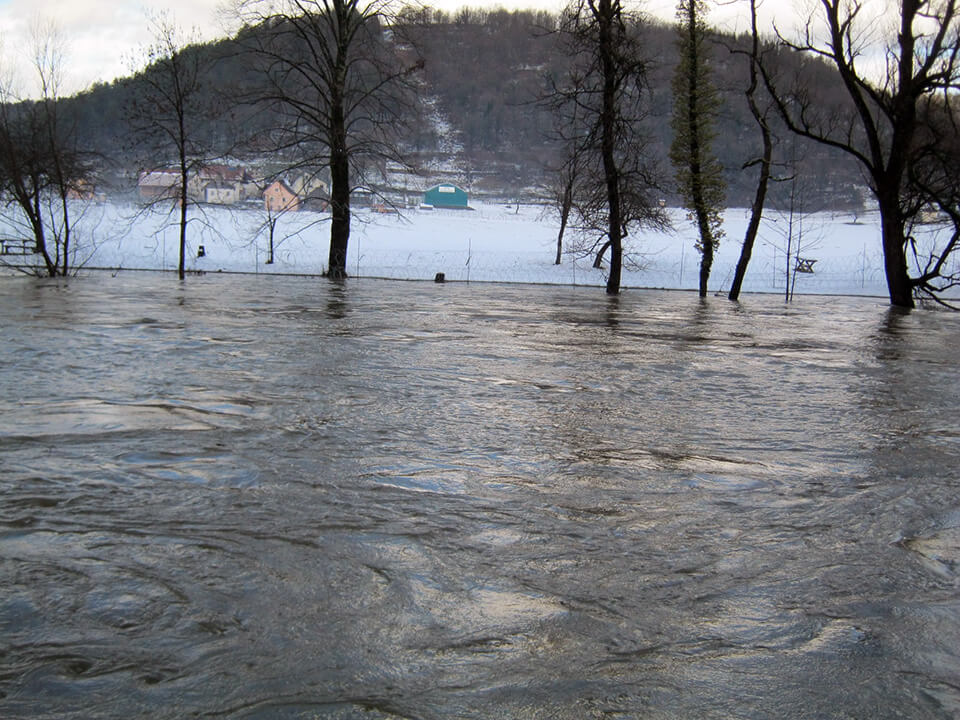